Set Up a Test Instance of Infor CRM

Let’s say you need to set up an Infor CRM test server. It is generally a good idea to have a separate system to test any changes on before applying them to your live system, so a test server is a must if you are going to be making any changes. If you look back over the life of this blog, you will see most of the steps you would need to set up an Infor CRM test server. However, since it may not be obvious which exact steps to use, and in which order, I will provide a quick and dirty procedure to set up a test system for Infor CRM from a functioning production system. For more detailed install instructions, check the Infor CRM Implementation Guide for the version you are installing.

1) Install the Infor CRM software on you test application server. You will want to right click Setup.exe on the install media and choose Run as Administrator. Go ahead and user the same service account as you did in production. It generally makes sense to install everything on the one machine, but see this blog post if you are spreading the components among multiple machines. 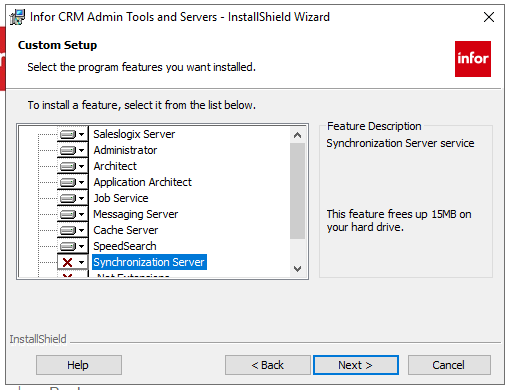 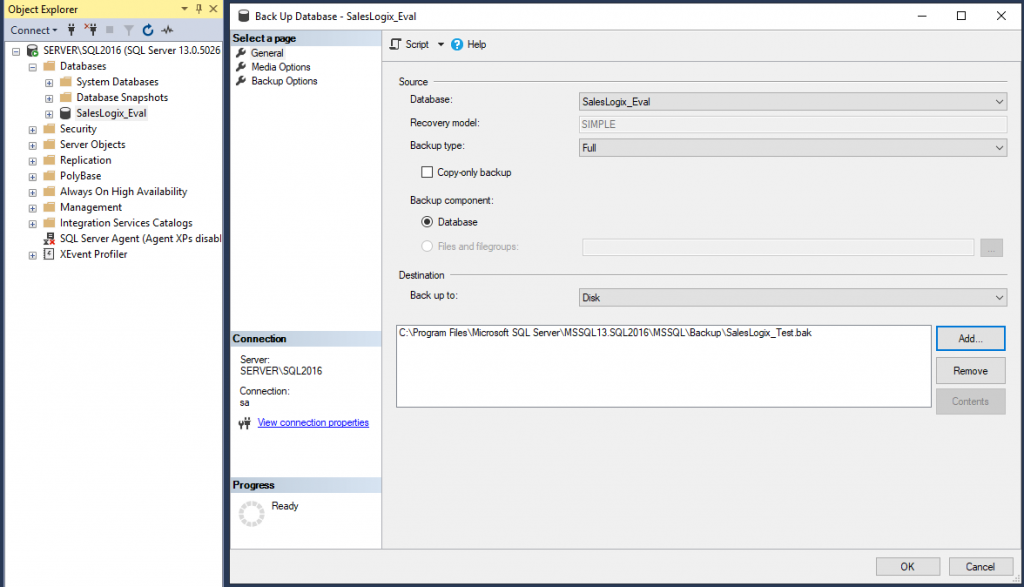 3) You are now ready to build and deploy using the Application Architect. Once the web client site is deployed, you will have a usable test system.

Depending on what sort of testing you need to do, you will likely need to do some of the following steps as well:

4) The setup for folders used by Infor CRM is listed in this blog post. If your test server is on the same network as your production server, you can leave the paths unchanged, though it this case you need to avoid making any changes to the documents, as these would also affect production.  You could also specify a different folder path and set up a second set of folders for the test system.

5) You will want to verify the setting for the job server and SpeedSearch server, as shown here and here.  Take special care that SpeedSearch is pointing at the new test database, and not production.